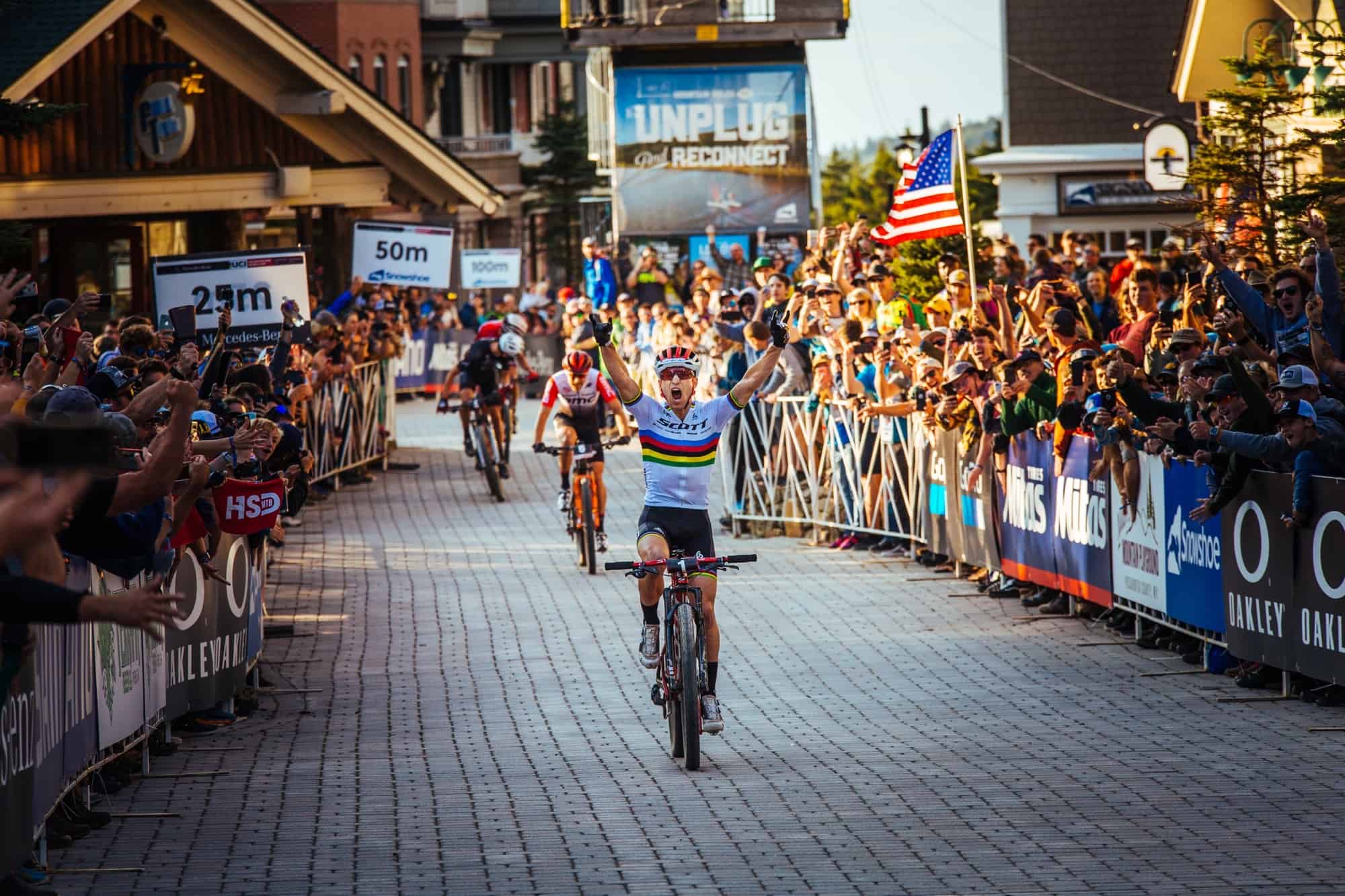 Nowhere is West Virginia’s tagline of “Almost Heaven” more fitting than at Snowshoe Mountain. Nestled in a remote corner of Pocahontas County, high in the Allegheny Mountains, Snowshoe is the epicenter of the Mid-Atlantic’s mountain bike culture, and the host of several of the most memorable races in recent World Cup history. With a picturesque mountaintop village, a lift-serviced bike park, pristine backcountry trail riding, and a fast growing regional trail network, “The Shoe” is quickly becoming an East Coast Mecca for mountain bikers.

The mountain’s cycling history dates back to the mid-1980’s, barely a decade after the resort was established as the region’s premier ski area. By the 1990’s, NORBA events were being held on the mountain, and by the early 2000’s Snowshoe was offering lift-access to its steep and rowdy trail system that had been cut by hand. The mountain became somewhat infamous for its technical rocks and roots, earning it a reputation as a “hard core” rider’s mountain.

In recent years, Snowshoe has added plenty of fun and flowy trails to help introduce new riders to the sport and now boasts trails for every ability level. Today, Snowshoe is now a staple of the World Cup circuit and home to one of the East Coast’s only Silver level IMBA Ride Centers. A trip to “The Shoe” is a must for any mountain biker’s bucket list.

For the first time in Snowshoe, Cross-country Marathon will join the UCI World Cup, plus amateurs will have the change to compete in the Marathon of Snowshoe.