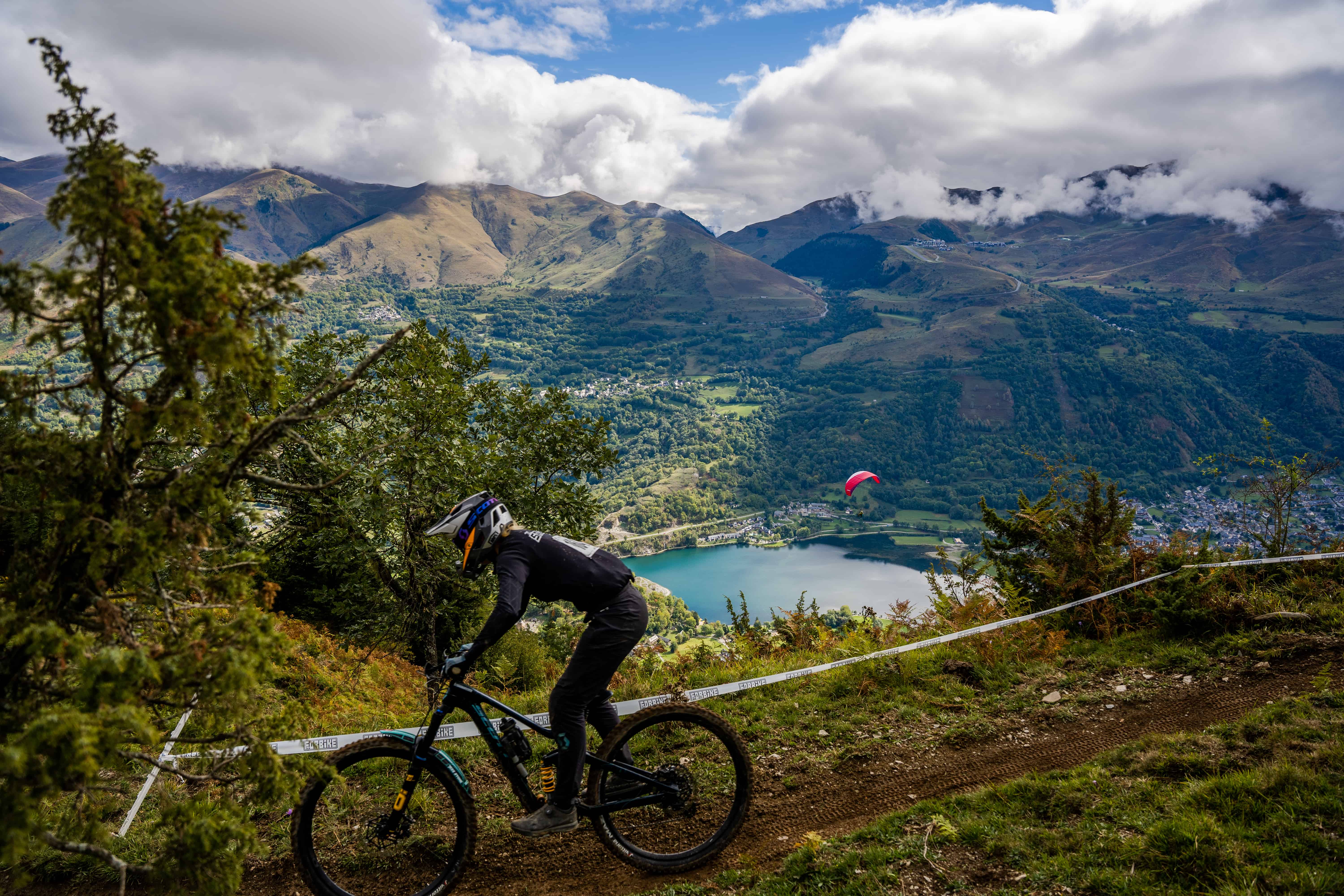 Loudenvielle - Peyragudes is the main village in the Louron Valley, in the heart of the French Pyrenees. With its lake, its summits, its trails and ski resorts, this valley remains an exceptional outdoor playground for every season of the year.

For the last six years, the mountain bike community has grown significantly, building trails in the wild countryside. With more than 500km of trails, several downhill tracks, pumptracks and skills areas for kids, mountain biking is now a big part of the identity of the valley and secures Loudenvielle - Peyragudes position as the main riding spot in the French Pyrenees, that can be ridden all year round.

The DHI course is brand-new and looks to build on the success of France’s second golden age of downhill racing!

Amateur riders can get between the tapes at Loudenvielle-Peyragudes at the Enduro of Loudenvielle. Taking on the same trails as the UCI Enduro World Cup, competitors can enjoy these famous trails where history was made in 2022 when the last ever Enduro World Series champions were crowned here.

Entries for the Enduro of Loudenvielle - Peyragudes will open on Monday 20th February 2023. Read more about Open Racing and follow us on Facebook and Instagram to keep up to date with all the action.