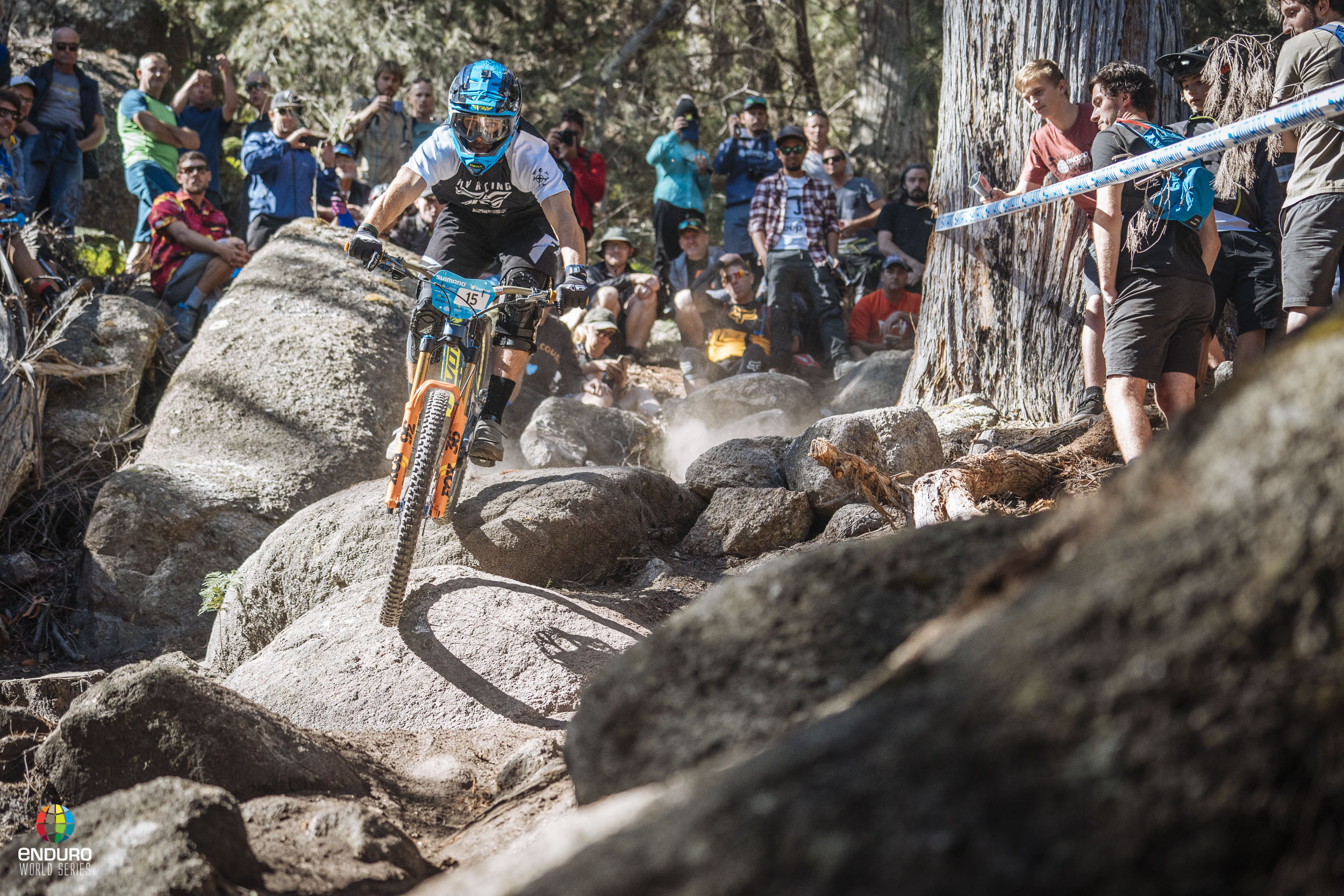 The 2022 season may only just have wrapped, but focus has already shifted to the opening rounds of next year in the inimitable Tasmania, Australia.

The new season will open with a Tasmanian doubleheader next March, when Maydena will make its Enduro debut as the very first race of the year. This will be followed up just one week later with round two on Derby’s iconic trails. 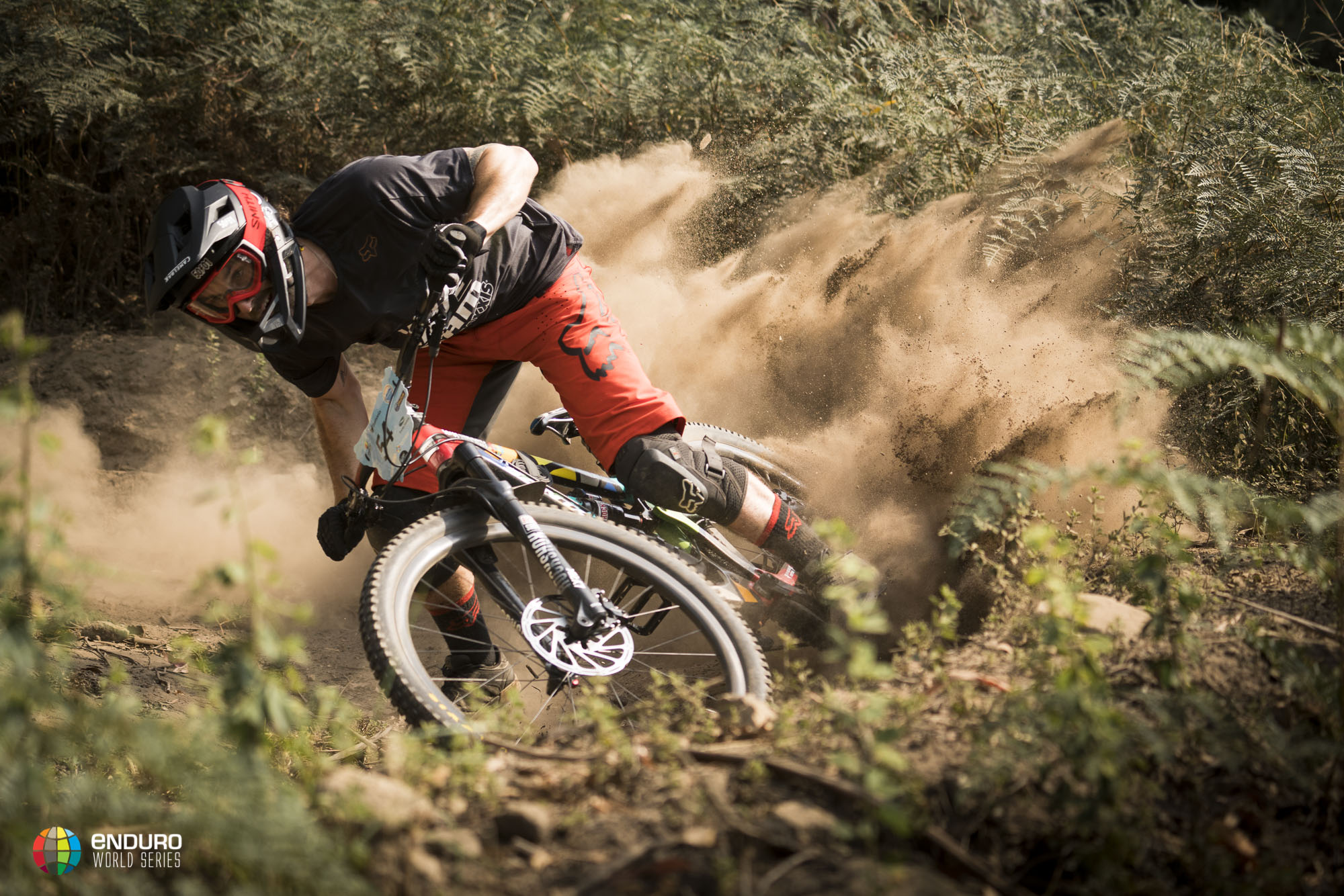 Josh Bryceland in Derby in 2017

Tasmania first broke onto the enduro scene in 2017, when the EWS visited the former tin mining town of Derby. This tiny town blew the riding community away with its incredible tracks, huge crowds and even went on to win the Specialized Trail of the Year Award. 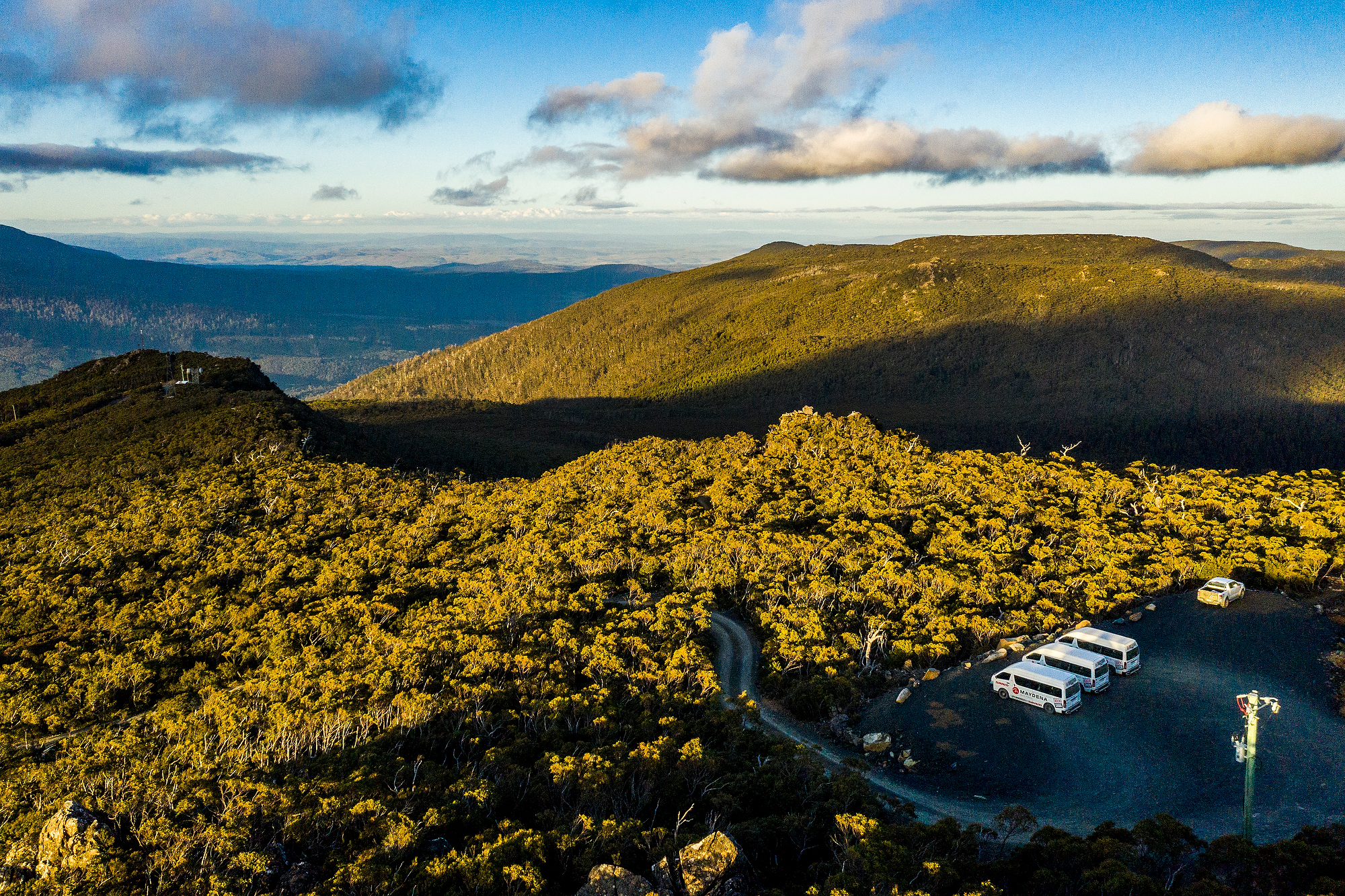 With over 100km of trail, Maydena Bike Park is the perfect venue to kick start the 2023 race season

Maydena Bike Park, located in the Derwent Valley, only opened in 2018 but is already a well established race venue, having hosted the Australian National Downhill Champs in both 2021 and 2022 as well as the National Enduro Champs. With stars of the sport like Connor Fearon, Troy Brosnan and Daniel Booker regular faces on the trails, Maydena is sure to open the new season in style. 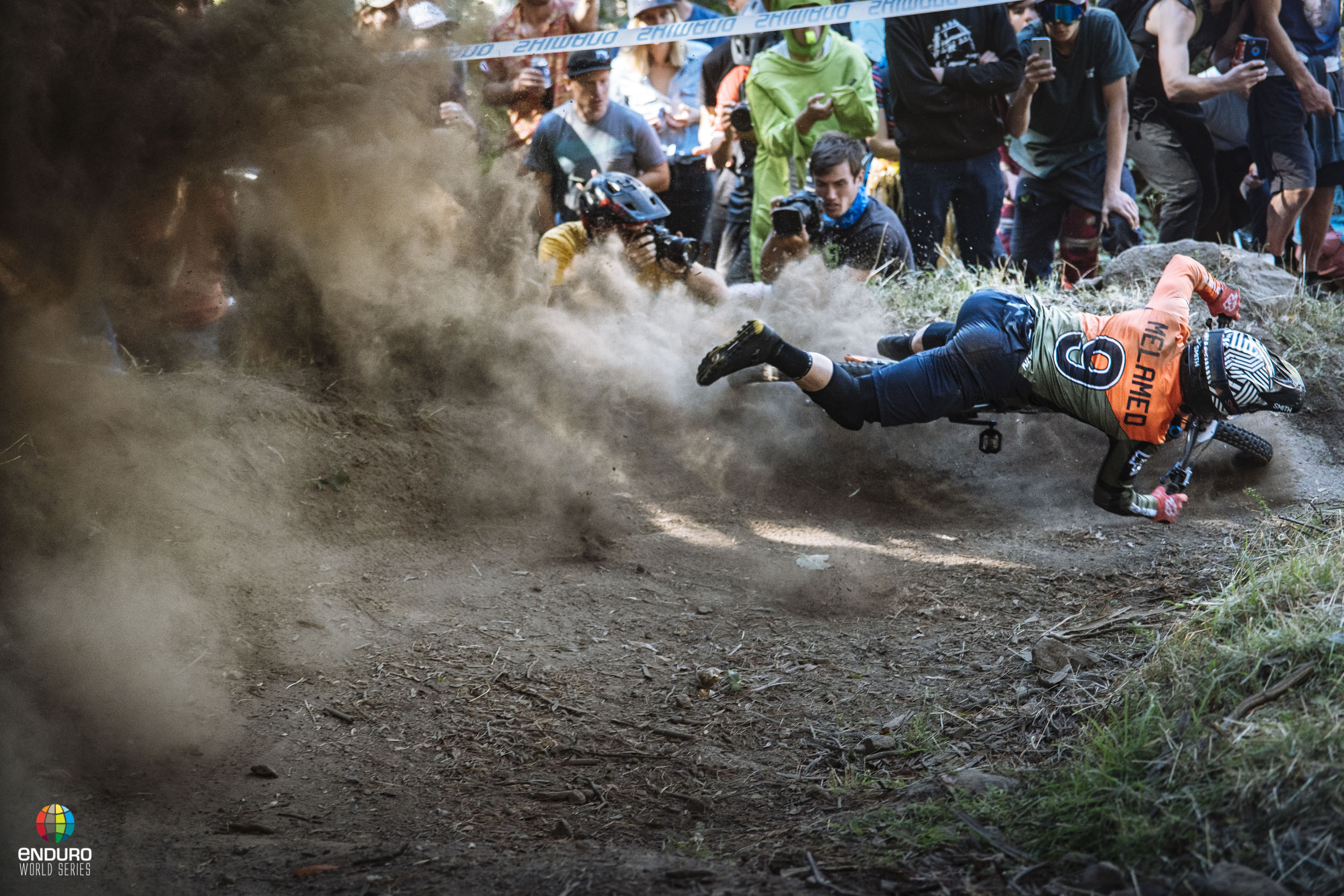 Jesse Melamed putting on a show for the 2019 Derby crowds

With Tasmania now firmly on the international mountain biking map, it seems only fitting that the season starts there in 2023 and the advent of a new era for the sport. With amateur racing on offer alongside the pro categories, there will be not one two opportunities to get between the tapes when entries open in January.

Maydena will kick off the 2023 race season on March 25 - 26, with round two taking place on March 31- April 1 in Derby. Race entries will go live in January 2023, more details will be released soon. 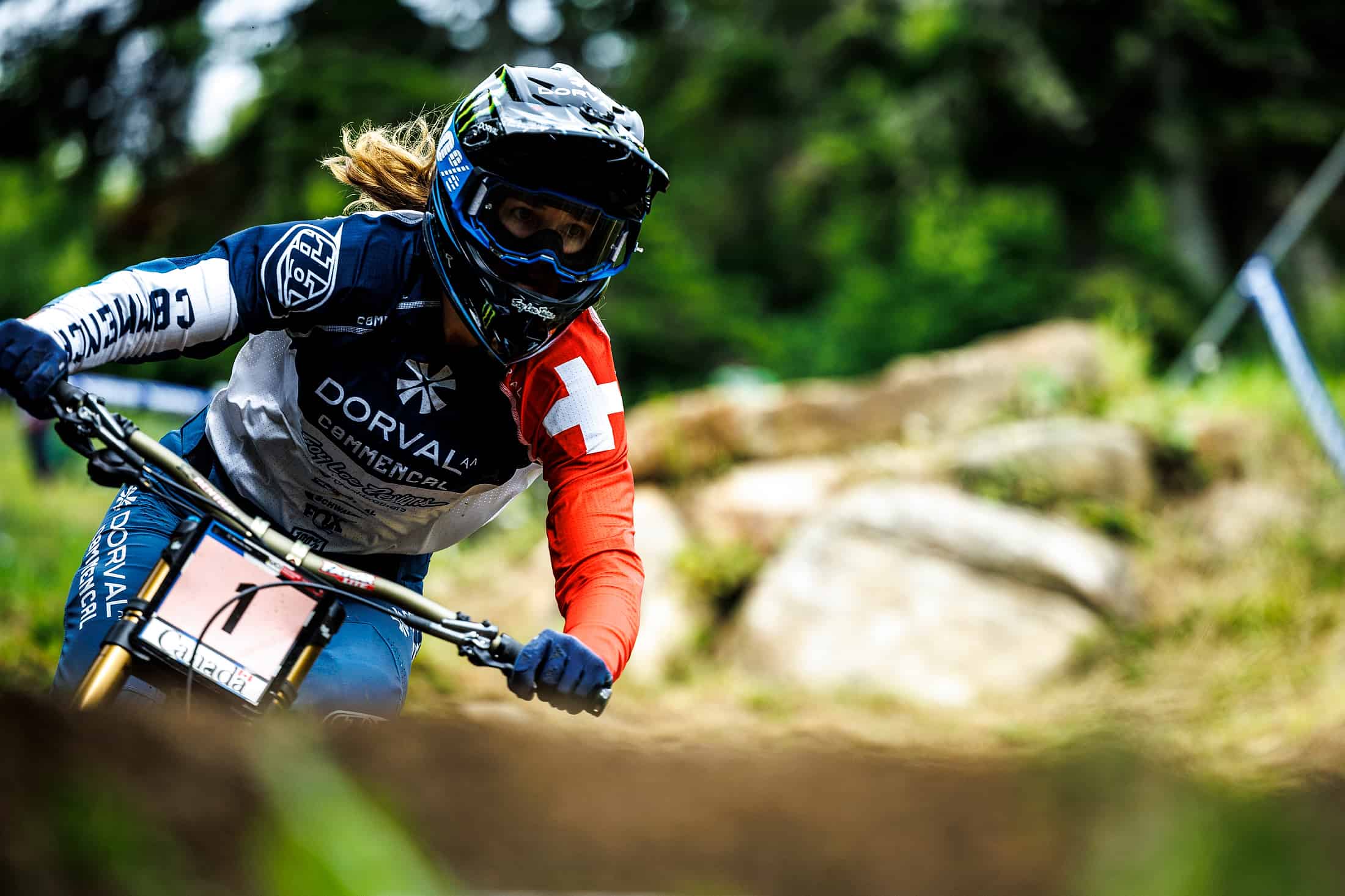 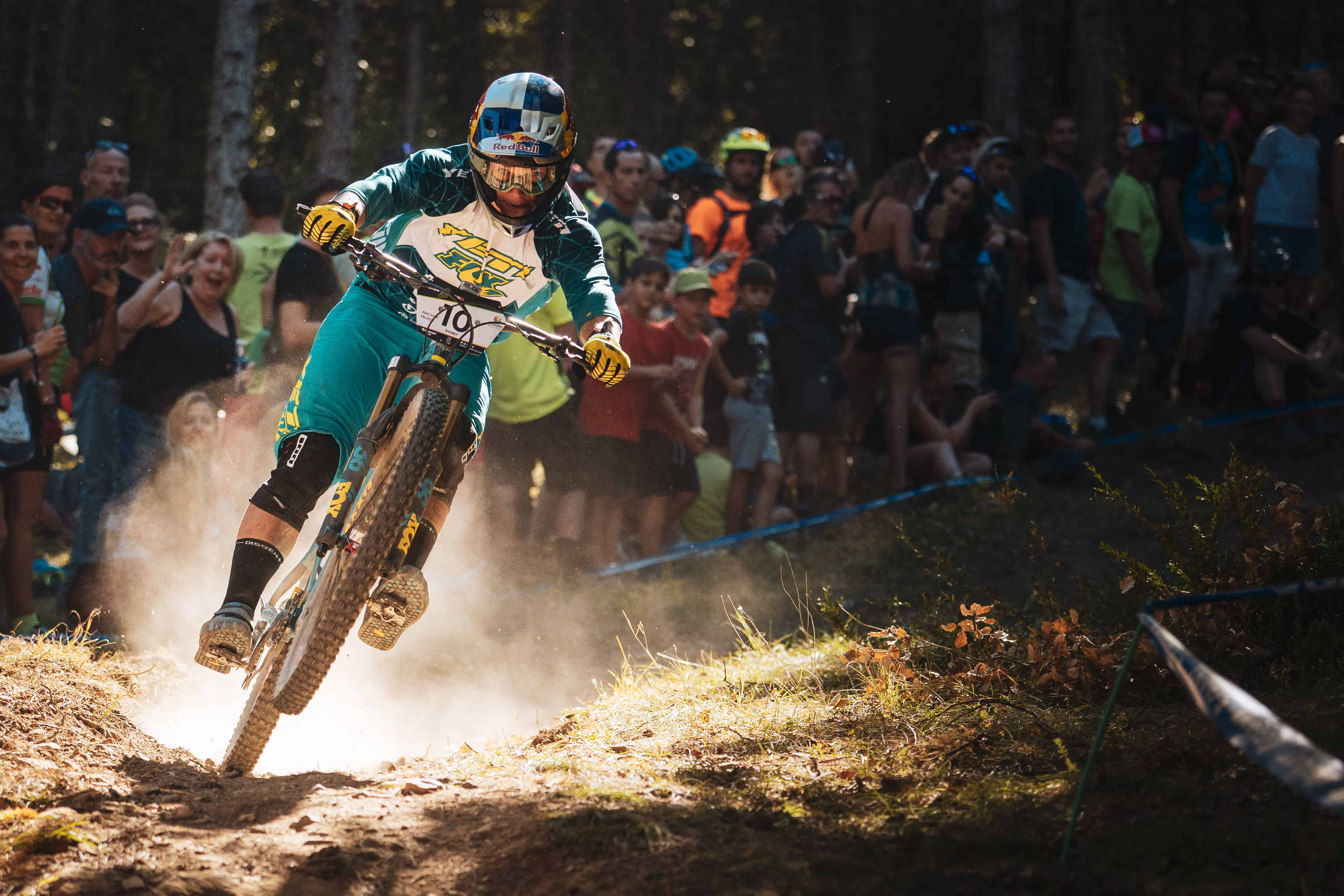